Hiding in Plain Sight – The Empress is Naked 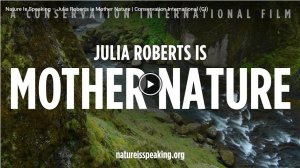 Let’s blame all of humanity for the sins of a parasitic ‘elite’ who knows nothing better than to destroy in order to create. If things were as they should be, we would be living in the clouds and traveling to the stars right now.

This is how unrestrained bankster-led corporatism hides in plain sight. If they can paint us a picture in which WE are the problem, then the failure of those we trusted to guide and steward our world don’t stand out anymore.

Will they be be proud of their eugenics and their attempt to divide humanity against itself? What account will they tend of their stewardship of Earth? Will our galactic neighbors trust a species who is a danger to itself? Those who do this to humanity in order to rule the world destroy themselves as well.