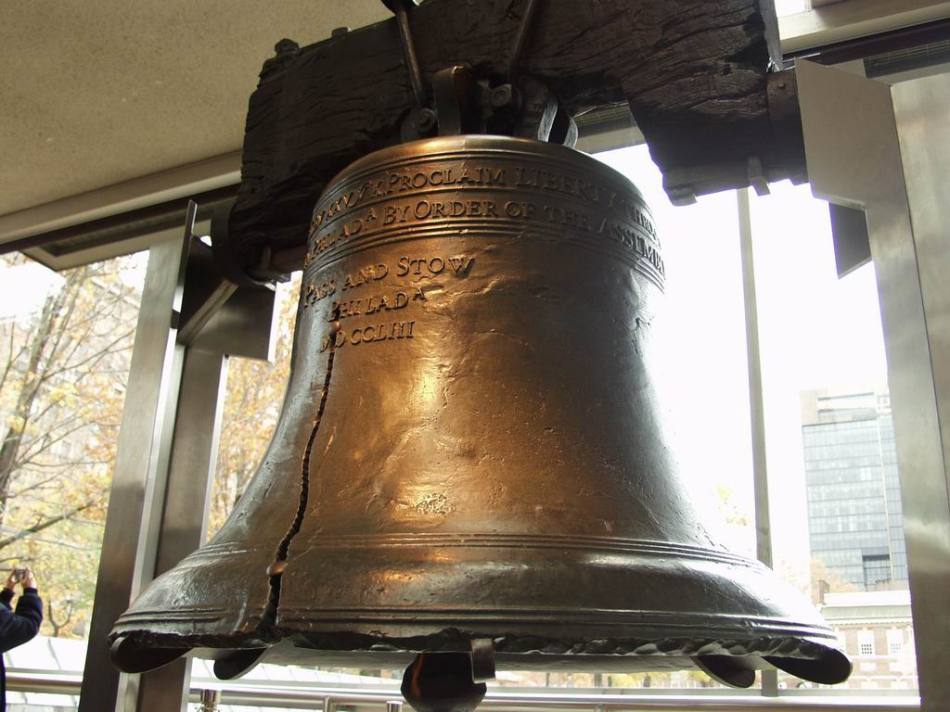 Psychopathy – Learn How They Are

Psychopathy – Learn How They Are

Your life depends upon this knowledge, since our ‘owners’ belong to this group of humanity and are responsible for most of the suffering in our world.

We would be living on other planets and travelling to the stars right now if we hadn’t stood by and allowed them to make a mess of our world. We are called upon, for the sake of ALL, to now stop these parasitic ‘vampires’ forming a blight on the whole of humanity.

We must only stop obeying them. They cannot lead us if we don’t let them. If we don’t, we will be pulled farther into their nightmare which their fears have created for us.

There are dangerously FEW humans in the universe. Will we allow our wings to be clipped before we have a chance to unfold them?