Race Baiting Is Trendy – Political Correctness Until ALL Are Silent 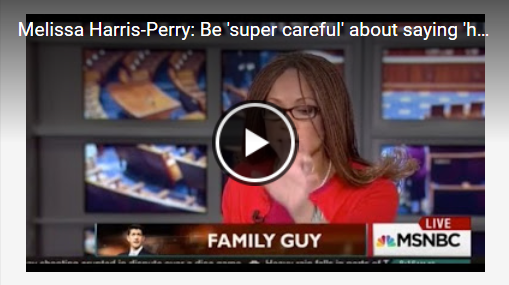 It’s as if history started and stopped in the American Civil War. Yet all through history including Greeks, Persians, Egyptians, Romans,… all had slaves of ALL races. This was always a HUMAN problem, not a BLACK one!

We are encountering a new kind of racism now: Reverse racism.

They are being funded by the likes of George Soros and their goal is to sow enmity between the races.

Many poor and unfortunate people OF ALL RACES (as you know) are buying into the scam. If the social engineers are successful, they will have us all going at each other in the streets so that the real people causing the fighting (the #banksters ) can come in and play referee.

They then will roll out new laws and a police state more than already has been seen. There’s history of the torture and maiming of humanity all throughout even the dark ages, yet we are so connected to this race baiting that we see nothing else.

The banksters want us to dwell on the cruel treatment of slaves, but the real issues go much deeper. It’s about being manipulated by people who PROFIT from slavery AND racism that is our main concern. We must examine causes and not just symptoms.

Cruelty has been worked upon ALL people of the world. Slavery as well. Look at the CAUSES of it, instead of what cruelty was done. These are the REAL issues that humanity must deal with: why it happened and why racism is being baited now?

What do I have to do with people who were here BEFORE I was born?!?

We all have families that were slaves!

There is never a mention of black slave traders:
http://www.amren.com/news/2013/03/did-black-people-own-slaves/

No mention of black slave owners:

Nor the existence of white slaves is mentioned; some of which were owned by blacks!

http://www.ironbarkresources.com/slaves/whiteslaves09.htmSlavery is a human problem not a racial one.

The Irish were bought sold by all races: https://peoplestrusttoronto.wordpress.com/2014/12/27/irish-the-forgotten-white-slaves/Here Mulatto Slave traders:

http://www.theroot.com/articles/history/2013/10/mulatto_slave_traders_who_were_they.htmlThe Africans even fought among each other in the traffic of their own peoples:
http://historynewsnetwork.org/article/41431#sthash.nzakX2KK.dpuf

http://www.finalcall.com/artman/publish/Perspectives_1/article_8941.shtmlEven Jews were involved (and quite prominently, I might add:

It’s so sad how young and fertile minds are so easy to turn towards destruction. I won’t play the chump. I SEE how we are being manipulated.

I personally have Irish, Scottish, American Indian, Black, and Mexican people in my family. What are we now to do – ‘disown’ and hate each other just because the ‘Collective’s’ social engineers want us to go at each other?

This entry was posted on Nov 27, 2015 by Heurist. It was filed under Banksters, Cultural Marxism, Mathesis Universalis, Propaganda, Social Engineering and was tagged with Propaganda, racism, SocialEngineering.