Limits of Category Theory and Semiotics

This is, because Category Theory specialises on roughly half of the Noosphere. It does a wonderful job on exteriority, but cannot sufficiently describe nor comprehensively access interiority.

Therefore, as is the case with Semiotics, has limited metaphysical value with respect to philosophy in general. 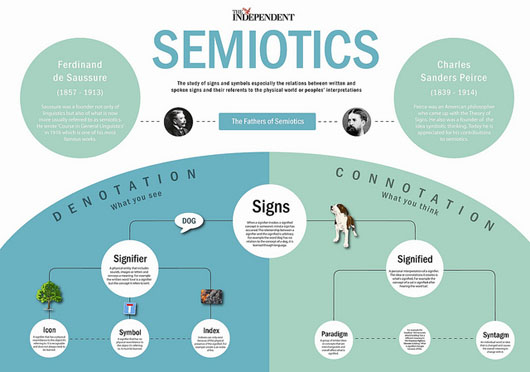 For example: philosophies of mind, language, or learning are not possible using only category theoretical tools and/or semiotics.

Here is an example of one attempt which fails in this regard: http://nickrossiter.org.uk/proce…

Here are two problems (of many) in the paper:

4.4.2 Knowledge is the Terminal Object of Visualisation states:

I want to also comment on Figure 3 (which also exposes missing or false premises in the paper), but I will wait until I have discussed the assertions in the quote above which the authors of this paper reference, accept, and wish to justify/confirm.

1) The purpose of a representation is NOT to gain knowledge; rather, to express knowledge. Also, truth has nothing to do with knowledge except when that value is imposed upon it for some purpose. Truth value is a value that knowledge may or not ‘attend’ (participate in).

1a) The ‘truth value’ of the System (‘system’ is a false paradigm [later, perhaps] and a term that I also vehemently disagree with) does not always enter into the ‘dialogue’ between any knowledge that is represented and the observer interpreting that knowledge.

2a) ‘Correct’, as used in this paragraph, is coming from the outside (via the choice of which data [see Fig. 3] is represented to the observer) and may have no correspondence (hence may never ever commute) whatever to what that term means for the observer.

The authors are only talking about ontologies. That is a contrived and provincial look at the subject they are supposing to examine.

There may (and usually are) artefacts inherent in any collection and collation of data. The observer is forced to make ‘right’ (‘correct’) conclusions from that data which those who collected it have ‘seeded’ (tainted) with their own volition.

‘System’ (systematising) anything is Reductionism. This disqualifies the procedure at its outset.

They are proving essentially that manipulation leads to a ‘correct’ (their chosen version) representation of a ‘truth’ value.

I could tie my shoelaces into some kind of knot and think it were a ‘correct’ way to do so if the arrows indicate this. This is why paying too much attention to a navigation system can have one finding themselves at the bottom of a river!

The paper contains assumptions that are overlooked and terms that are never adequately defined! How can you name variables without defining their meaning? They then serve no purpose and must be removed from domain of discourse.

Categorical structures are highly portable, but they can describe/express only part of what is there. There are structure, dynamics, and resonance that ontology and functionalism completely turns a blind eye to.

The qualities of Truth, Goodness, Beauty, Clarity,… (even Falsehood, Badness, Ugliness, Obscurity,…) can be defined and identified within a knowledge representation if the representation is not restricted to ontology alone.

That is actually the point I’m trying to make. Category Theory, and even Semiotics, each have their utility, but they are no match for the challenge of a complete representation of knowledge.

The Inverse Awareness Relation establishes a fundamental relationship in our universe: 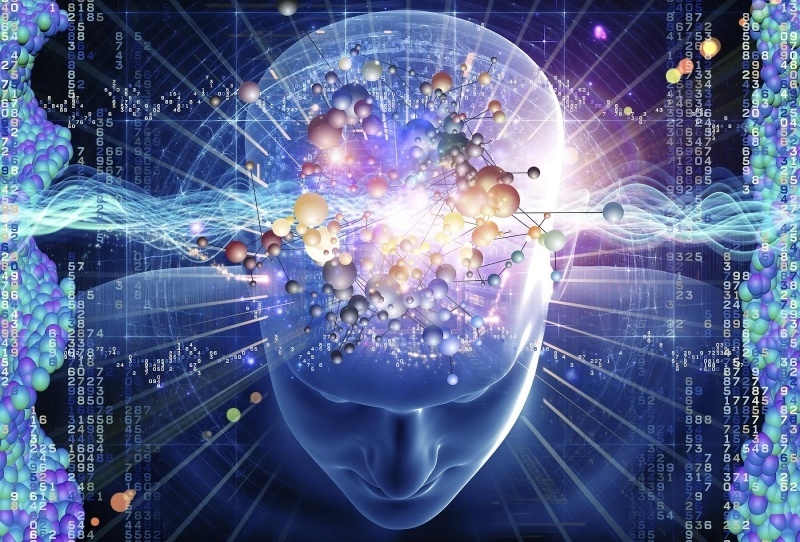 Here an excerpt from a short summary of a paper I am writing that provides some context to answer this question:

What Knowledge is not:

Knowledge is not very well understood so I’ll briefly point out some of the reasons why we’ve been unable to precisely define what knowledge is thus far. Humanity has made numerous attempts at defining knowledge. Plato taught that justified truth and belief are required for something to be considered knowledge.

Throughout the history of the theory of knowledge (epistemology), others have done their best to add to Plato’s work or create new or more comprehensive definitions in their attempts to ‘contain’ the meaning of meaning (knowledge). All of these efforts have failed for one reason or another.

Using truth value and ‘justification’ as a basis for knowledge or introducing broader definitions or finer classifications can only fail.

I will now provide a small set of examples of why this is so.

Truth value is only a value that knowledge may attend.

Knowledge can be true or false, justified or unjustified, because

knowledge is the meaning of meaning

What about false or fictitious knowledge? [Here’s the reason why I say no.]

Their perfectly valid structure and dynamics are ignored by classifying them as something else than what they are. Differences in culture or language even make no difference, because the objects being referred to have meaning that transcends language barriers.

Another problem is that knowledge is often thought to be primarily semantics or even ontology based. Both of these cannot be true for many reasons. In the first case (semantics):

There already exists knowledge structure and dynamics for objects we cannot or will not yet know.

The same is true for objects to which meaning has not yet been assigned, such as ideas, connections and perspectives that we’re not yet aware of or have forgotten. Their meaning is never clear until we’ve become aware of or remember them.

In the second case (ontology): collations that are fed ontological framing are necessarily bound to memory, initial conditions of some kind and/or association in terms of space, time, order, context, relation,… We build whole catalogues, dictionaries and theories about them: Triads, diads, quints, ontology charts, neural networks, semiotics and even the current research in linguistics are examples.

Even if an ontology or set of them attempts to represent intrinsic meaning, it can only do so in a descriptive ‘extrinsic’ way. An ontology, no matter how sophisticated, is incapable of generating the purpose of even its own inception, not to mention the purpose of the objects to which it corresponds.

Therefore ontology-based semantic analysis can only produce the artefacts of knowledge, such as search results, association to other objects, ‘knowledge graphs’ like Cayley,…

Real knowledge precedes, transcends and includes our conceptions, cognitive processes, perception, communication, reasoning and is more than simply related to our capacity of acknowledgement.

In fact knowledge cannot even be completely systematised; it can only be interacted with using ever increasing precision.

[For those interested, my summary is found at: A Precise Definition of Knowledge – Knowledge Representation as a Means to Define the Meaning of Meaning Precisely: http://bit.ly/2pA8Y8Y 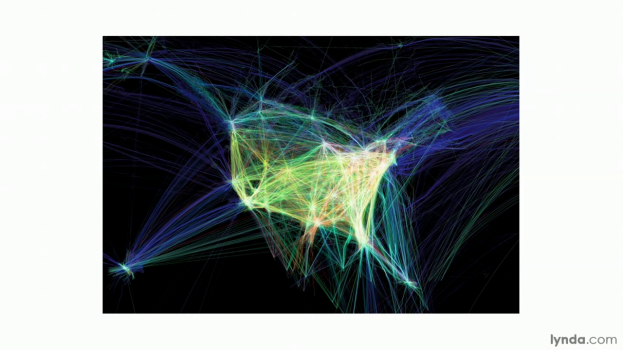